That’s the way it goes; feels like a dream, sounds like a distance noise, looks like something from the pages of a book, but this time it’s real and it’s happening to you.
It’s happening so fast, too fast that you begin to wonder, wonder if it’s true.
So you look in the mirror for reassurance, it’s then that you get a wake-up call;
The baby girl is no more. 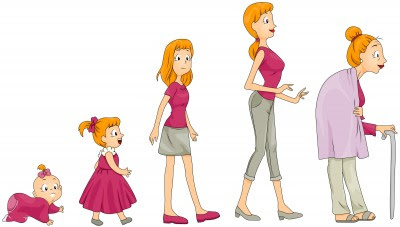