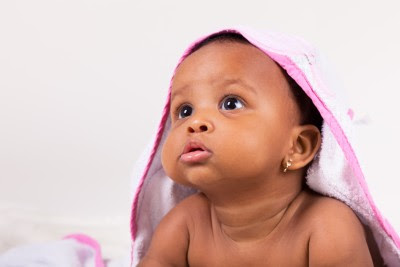 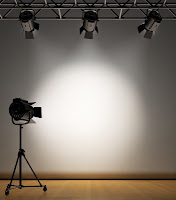 Do you have an inspiring, exceptional true story to tell? Email your story to splendourbooks@live.com. Include a picture of yourself and your contact email. Please send only true-life experiences, fictional works will not be published.