…by your words, you will either be acquitted or found guilty. 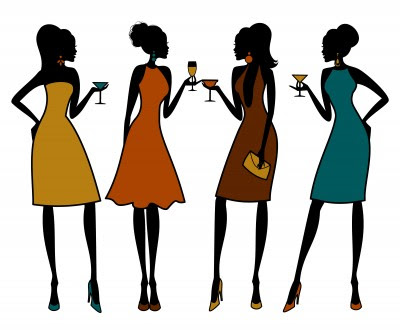 In the book of Matthew, chapter 12, verses 36 and 37, the Bible makes it clear; “We will have to account for every idle word we have spoken.” That’s a scary thought! Let me paint a picture for you. Think back on a day when you were running your mouth, just hanging out with the guys or having a ladies’ night out. Yes, it was perfectly appropriate to talk about important things. At some point, however, the discussion had moved from pressing issues to more frivolous ones.
You started talking about some friends and the things they were doing, which you thought were wrong. Then you brought up work: your nasty boss and impossible work colleagues. You kept talking; after all, it was just harmless chit-chat, or so it seemed. Then you changed the subject to your husband; oh, if he’d just be more helpful or more committed or work harder! Since you were already talking about relationships, you moved on to friends who had gotten married and the ones who didn’t or who wouldn’t. You kept talking about whose kids looked lovely, whose needed a face lift, and those that would benefit from a character swap.

After two hours of chit chat, you decided to go home, but not before reminding everyone to attend prayer meeting the following day. It was nice hanging out with your friends. But what if as you walked into your living room that night, there stood the Maker of Life, and He asked you:

“Guilty or not guilty?”

As you opened your mouth to respond, He said:

“Careful; think before you speak, for your words will judge you.”

So you took a few minutes to think about your day and the words that had been spoken. Somewhere in the midst of all that chit-chat, you had become a liar because you had embellished the story about your boss and then you had slandered your friend. You became a thief by talking about an idea you heard from someone else but taking credit for it yourself.

“Guilty or not guilty?”  He asked again.

What would your response be?

Your words show what truly lies in your heart. Keep a close watch on what you say; you might be surprised to discover who truly lies beneath.