Therefore the Lord himself will give you a sign: The virgin will conceive and give birth to a son, and will call him Immanuel. Isaiah 7:14 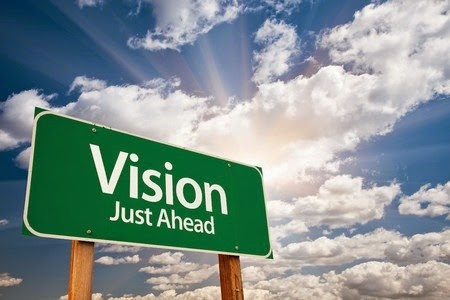 When I first read this chapter I thought the message in it was about the meaning of the name Immanuel which is ‘God is with us’. But as I reflected on it a little more, my attention was drawn more to the sign – A virgin will conceive and give birth to a son. What’s interesting about this sign is that God decided to use something impossible to prove himself to his people so they could be absolutely sure that it was God and could put their trust in him.

All through the bible men have asked God for a sign and he has been gracious enough to accept man’s doubt and reassure him with something that couldn’t be doubted. In the days of Elijah it was fire coming down from heaven to consume the offering made to Baal. In the time of Jesus, it was many things including feeding five thousand with a little boy’s snack.

God realizes that as humans we make decisions based on what we can see, feel and touch, things we can verify with our five senses. Sometimes he gives us a little more reason to believe him with a sign – like a virgin giving birth to a ‘lil boy. However God wants us to trust him without a sign, to believe his words even when we don’t have any reassurances that we can physically relate to.

Remember Thomas when he doubted that Jesus had risen after he had been crucified? Thomas said, “I’ll only believe when I put my hands in the holes made by the nails”. And when he saw Jesus, Jesus showed him the holes in his hands so he could help his faith. At that point Thomas said he did believe it was Jesus.  Then Jesus told him, “Because you have seen me, you have believed; blessed are those who have not seen and yet have believed.” John 20:29.

God wants us to live above the signs and have faith in him and his word, whether we feel like it or not, whether we think it’s possible or not. One of the few things that move God to act in an impossible situation is faith – that’s when you believe God in spite of the reality. So how much of faith are you exercising today or are you still waiting for a sign from God?

“And without faith it is impossible to please God, because anyone who comes to him must believe that he exists and that he rewards those who earnestly seek him.” Hebrews 11:6