Heroines of the Bible Series- Deborah 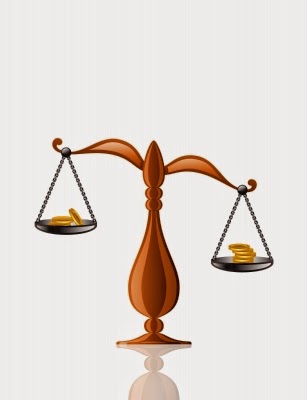 The Bible heroine we are looking at today is a popular one – most Bible readers know her story, or have heard about it at some point in their Christian lives. She needs no lengthy introduction; she is none other than the respected judge … drum roll please … Deborah.

I love this woman. I’m a big fan and have been since I first read her story as a child. Deborah is known as the great prophetess who stood up and led the children of Israel into battle against Jabin’s army when Barak, the leader at the time, cowered away in fear.

Now, that’s the popular side of Deborah everyone has read about – but the side I want to place emphasis on today is her role as a judge.

4 Now Deborah, a prophet, the wife of Lappidoth, was leading Israel at that time. 5 She held court under the Palm of Deborah between Ramah and Bethel in the hill country of Ephraim, and the Israelites went up to her to have their disputes decided.

Deborah was the first female judge ever, even before the equal rights movements that thrust other female judges to light in our time. What was amazing about her was that she did such a great job that a tree was named after her  – the Palm of Deborah.

Anyone who has ever had to judge between two people or situations knows it’s a hard job to do. You’ve got to have listening ears to take in and decipher all that’s been said. You have to have a discerning mind to know when someone is lying to your face. You’ve got to be tough to stand by your decisions, even in the face of stiff opposition. Deborah embodied all of these attributes, and it made her a great judge.

You may ask, “How do you know she was such a great judge?” My answer is simple: read verse five of Judges chapter four. The last few words say, “the people went up to her to have their disputes decided.” If she wasn’t doing a great job, they would not have gone to her.

It’s nice to know that you have the final say on situations, and also a bit scary, because you must live with whatever you decide. This strong character that Deborah demonstrated as a judge later enabled her to save the lives of the Israelites. She acted swiftly in the face of grave danger and led her people into battle.

There is a lesson to be learned from this judge – when you know you are right, act boldly and swiftly, even if everyone else fades away in fear.

Do you know a creative or talented kid? Let's showcase the lil champ. Click to read entry rules