A promise and an oath. 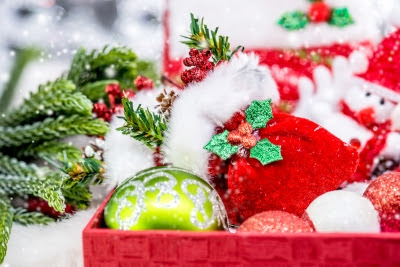 It’s that time of the year when spirits are high and people seem to be merrier. Whether by nature or force of the season most people seem to want to go an extra mile to show they care. It’s a nice time of the year, one that sums up all the hard work you have done and leaves a few days to refresh before the new year. Good times.

But what I love most about Christmas is the memories it brings, of childhood, of family times, gifts and more importantly, of the reason we celebrate. Except you’ve been living under the rock, you should pretty much know why most of the world celebrates the season of Christmas. Well that’s aside from the great discounts and shopping spree, we celebrate the birth of the son of God.

This Christmas story that has been told from century to century, through different cultures and race, holds true even today. That God decided to give up his son to bring salvation to the world through the birth of a baby in a manger. I’ve read this story many times, most kids know the nativity story so I’m not going to tell it again. What I would say however is that the nativity story reminds me of another story – a story of a man named Abraham.

A man who walked truthfully before God, a man to whom God took an oath and made a promise to bless him and his descendants. So God’s oath to Abraham and the birth of his son, is a symbol of just how much he loves us all and how much he wants to bring peace to our lives.

Whichever way your year has gone, as you begin to wind down and prepare for the year’s end, remember God’s promise of blessings and his salvation through his son which is available to you even today, that’s all you need to take you safely across.

Image courtesy of graphixchon at FreeDigitalPhotos.net
at December 06, 2016