You only need One 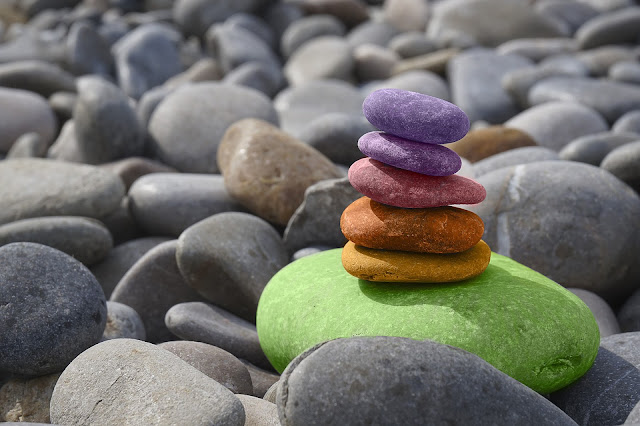 
Today I took a walk with my coffee in my hands and praise in my heart. As I mediated on what the spirit was laying in my heart, I closed my eyes and prayed. I didn’t utter any words. I just prayed sincerely in my heart, thankful for all God has given me. I asked him for direction, focus, and commitment.

What was laid heavily in my heart entered on Mathew chapter 25. Yes you guessed right, the story of the rich man who went on a long journey and divided his wealth among his three servants. To the first servant he gave five talents. To the second servant he gave two, and to the last one he gave one talent. All these were done according to each servant’s ability. This literally blew my mind! God has put in each one of us gifts, expertise, skills, knowledge, technical know-how in one area or the other, but according to our ability. What we can handle at each given time.

The story goes on to describe how each servant handled what they had been given. The servant with five put his skills to work, invested, traded, expanded and multiplied what he had. This produced an additional five talents. In the same vein, the servant with two traded and multiplied what he had. This action produced an additional two talents. But, it was on the servant with one talent my heart meditated on. He felt cheated. Life had dealt unfairly with him. Maybe if he had been born in better circumstances or location. Perhaps if he were taller; more handsome; a better speaker; great with logistics and or project planning. Maybe! Maybe! If only I wish… The servant then turned and concluded that the problem wasn’t with him but his really horrible boss. His master must be a wicked fellow who obviously liked the other servants better than him. He was a greedy fellow who wanted to reap where he never sowed. He was an unjust and unfair master.

This servant decided to keep the talent buried. It was only one talent and wasn’t good enough like the five and two. When the master came back, he returned it exactly the way he had been given-untouched. The story ends when the master told the servant that the least he expected from him was to have put it away in a bank to be used by someone else and yield interest. He then ordered that the one talent be taken away and given to the servant with ten.

In many ways, we are like the servant with one talent. We take a look at who we are and where we are presently, and then conclude that life is most unfair. God has forgotten us. But, the same question the spirit whispered in my heart this morning is what I’m now asking you. What exactly have you done with what you have? How have you made yourself and someone else better? Have you grumbled and complained? Or perhaps moaned about your situation? Or have you taken that one talent and kept multiplying it?

I share my prayer with you: Ask God for direction for your life; focus on what you should be doing and not on others, and commitment to follow through.
Have a great week ahead.